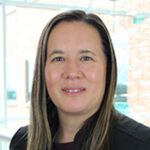 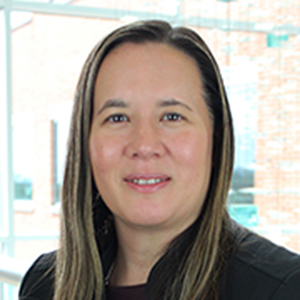 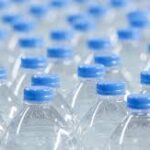 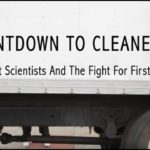 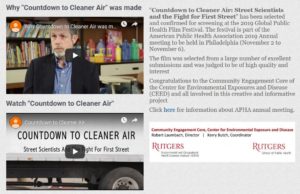 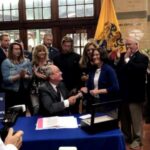 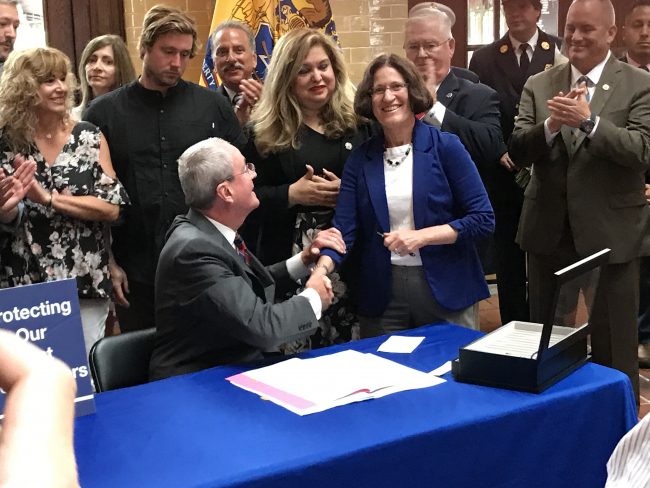 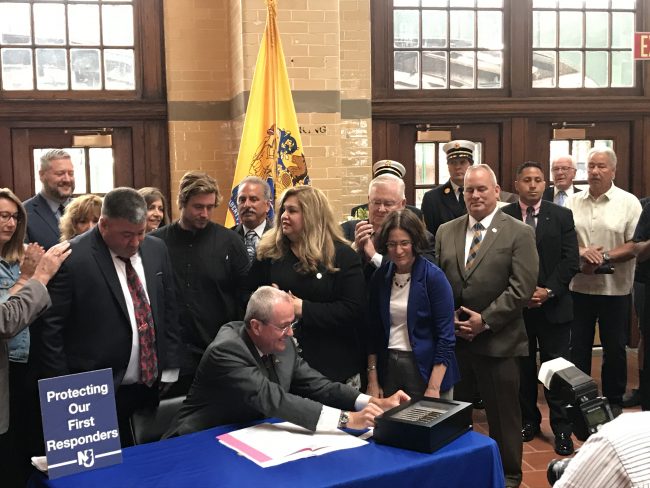 New Jersey first responders who volunteered at Ground Zero after the Sept. 11 attacks are now eligible for an accidental disability pension under a bill signed into law by Gov. Phil Murphy on Monday.

The two measures were named after firefighters from North Jersey who suffered injuries in the wake of the terrorist attacks. One of them, Thomas P. Canzanella, was a Hackensack deputy fire chief who died 12 years ago of cardiac arrest.

The Thomas P. Canzanella Twenty First Century First Responders Protection Act extends state workers’ compensation protections to first responders so “they should never have to question whether they will be compensated accordingly for the sacrifices that they make,” said one of the sponsors, Assemblywoman Verlina Reynolds-Jackson, D-Mercer.

The other bill Murphy signed was named the Bill Ricci World Trade Center Rescue, Recovery, and Cleanup Operations Act. It gives disability coverage to police and firefighters who were part of the rescue, recovery or cleanup at the World Trade Center site between Sept. 11 and Oct. 11, 2001.